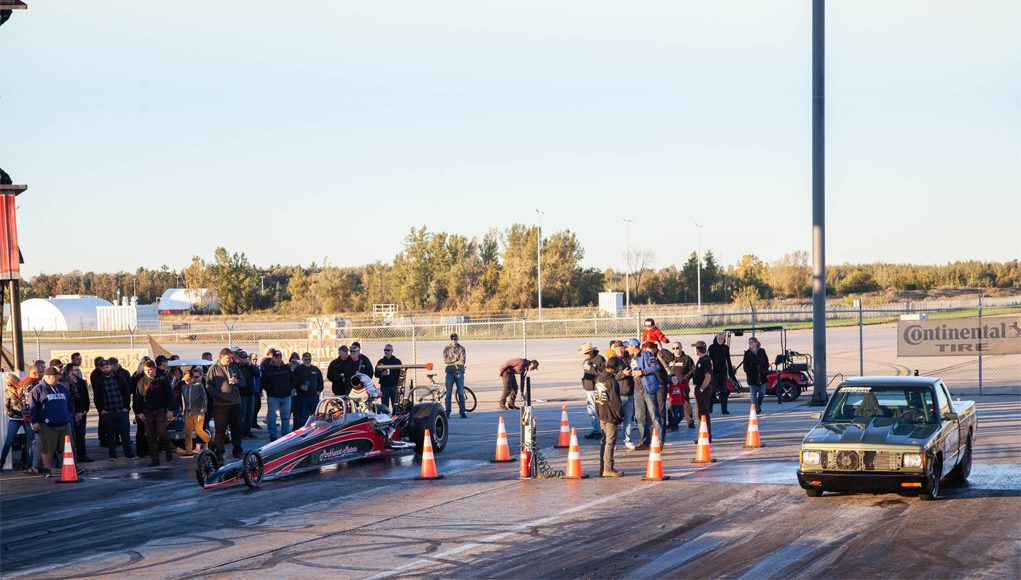 The 4th annual of the Canadian Bracket Finals was presented last month at ICAR Mirabel. The event attracts a large number of racers every each with no exceptions this year program had 150 entries for each days.

Due to the cancellation of the first Super Tour race of the season scheduled for Pont-Rouge, the series promoters made the decision to count Saturday’s race for the 2018 National Championship points.

In the EML Super Pro category, Ontario driver Brandon Barker was in control of the championship. Butch Douglas was 2 rounds behind on the leader. Barker who had a dream season went on the win this last race against Eastern Quebec’s Kevin Poitras. This was a fourth win in a row on the Super Tour circuit and the 10th this season for Barker.

This win just confirmed the 2018 National Championship Title for the Belleville, Ontario driver. 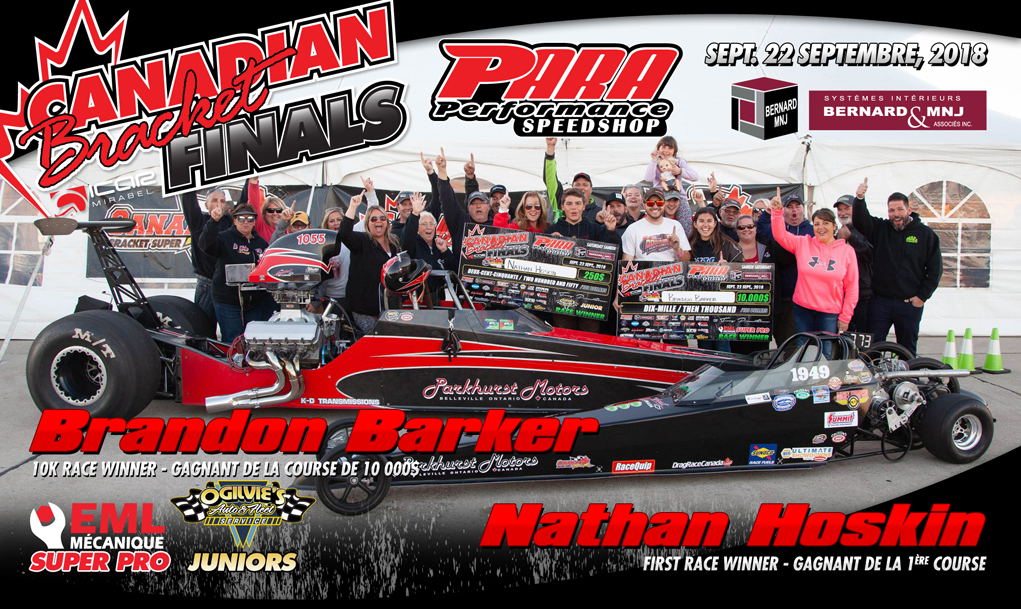 In the Quick Blade Pro category, Jim Giff went on to win the race against last year’s winner Glen Tandy. In the Jr. Dragster class the winner was Nathan Hoskins who faced Felix Ballabey in the final. 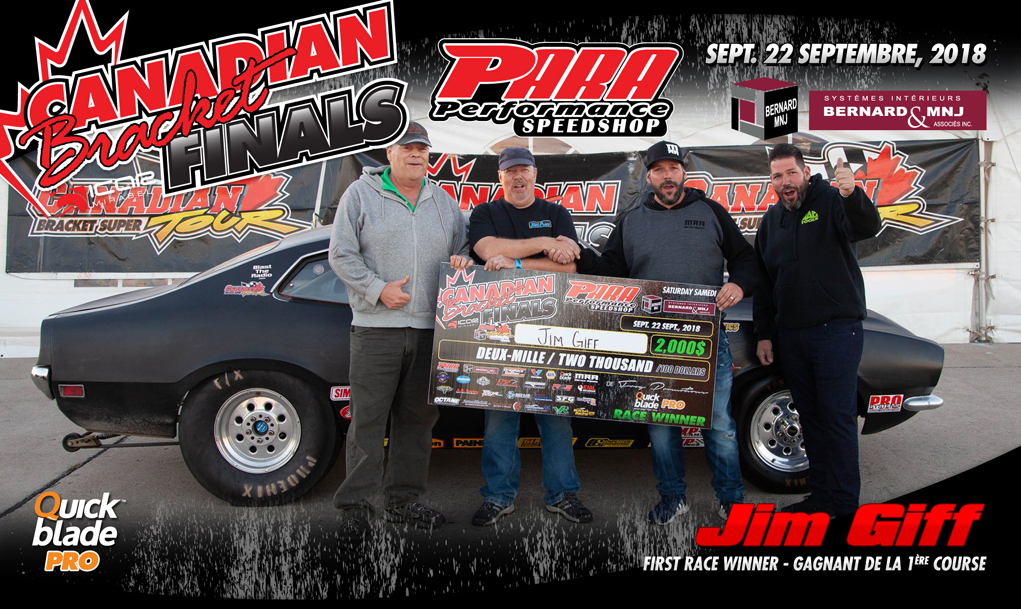 On Sunday we saw Darren Frasso from Belleville, Ontario win Super Pro against Randy Urslak who had two entries in the semifinals. Jim Hewitt won the Pro class in front of rookie Noemie Ballabey and TJ Monaghan got the win over the newly crowned champion Landyn Urslak in the Jr. Dragster class. 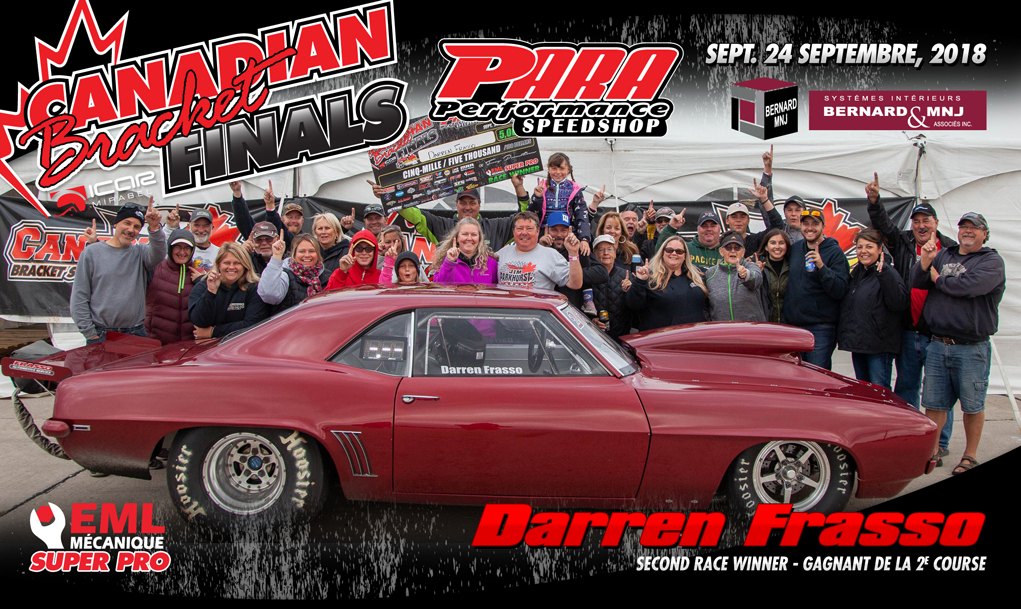 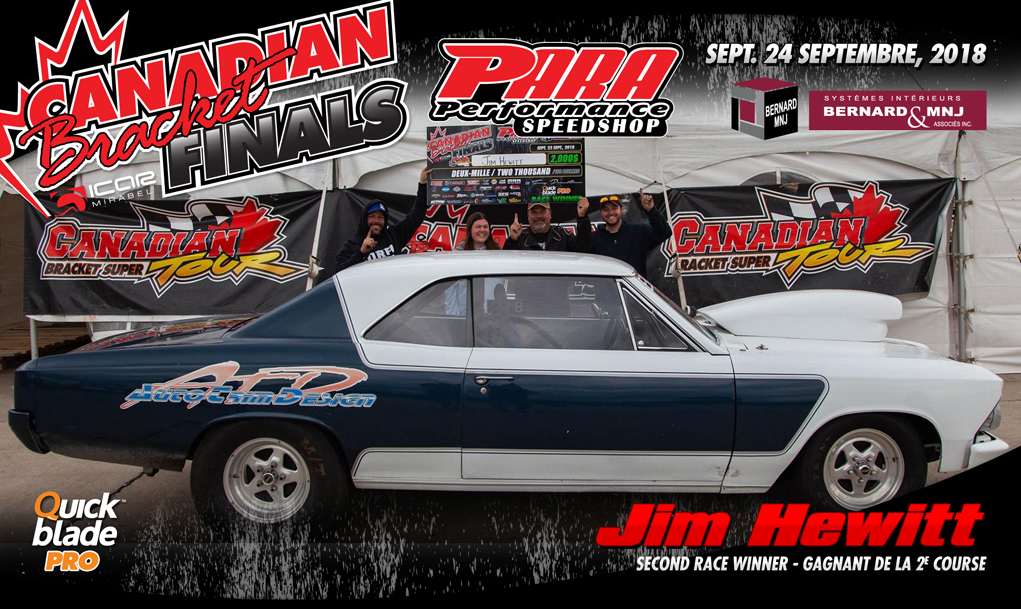 The Top Sportsman category was featured for the first time at the Super Tour. Veteran driver Michel Bastien won that first race. His good friend Sylvain Nadon got Low Qualifier bonus. This spectacular class will be in action in 2019 at several Super Tour events. 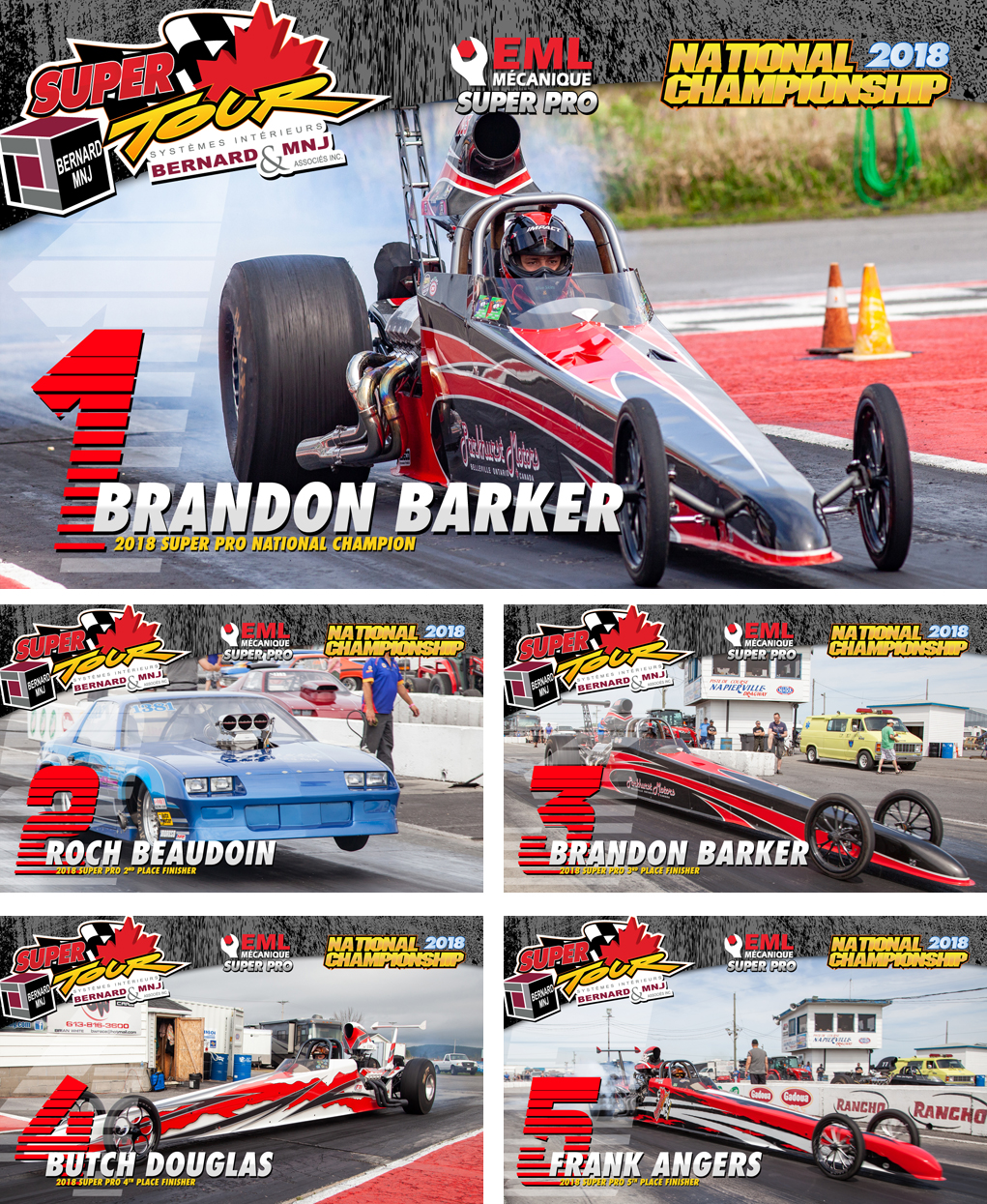 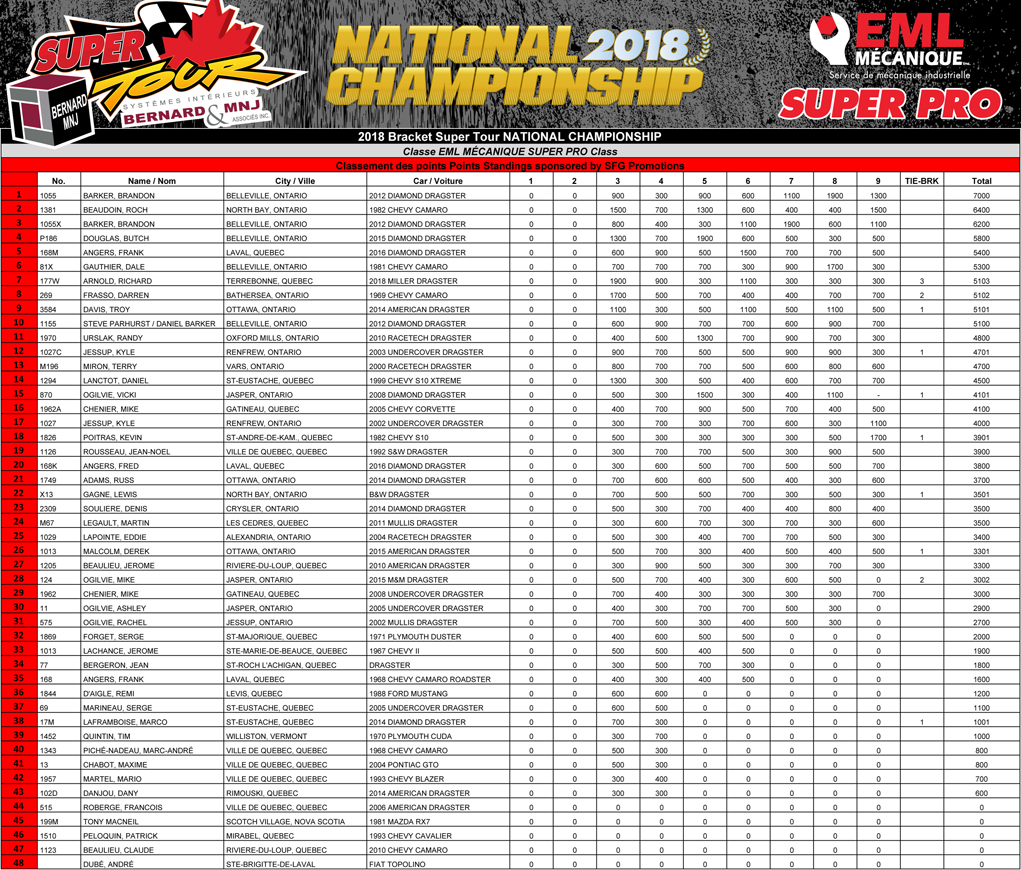 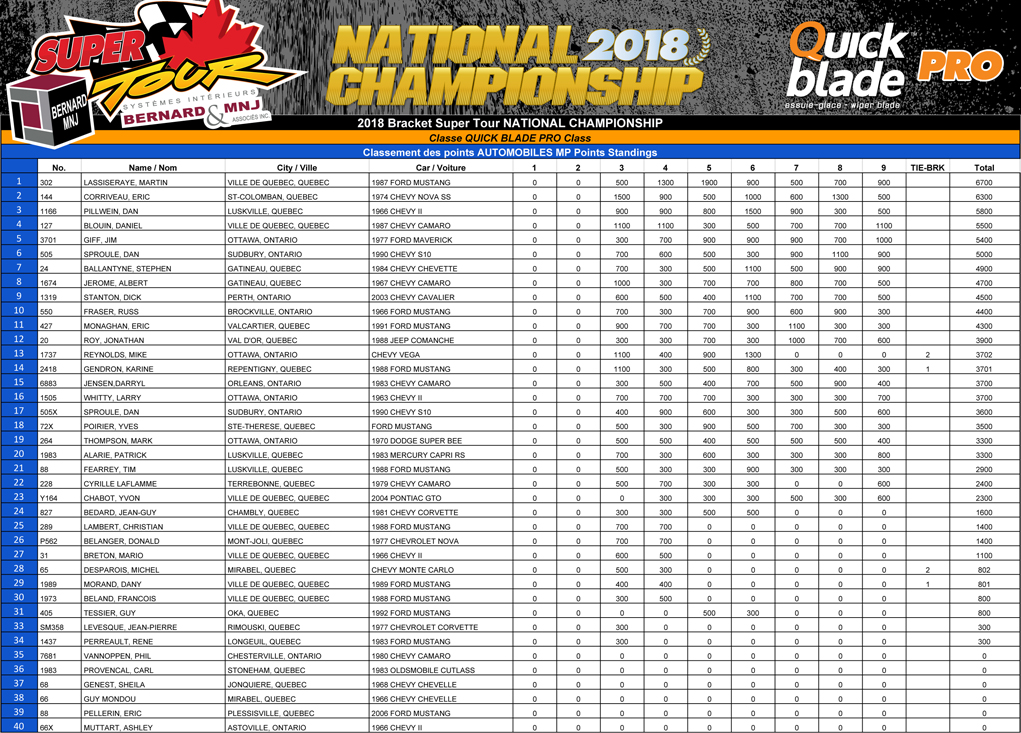 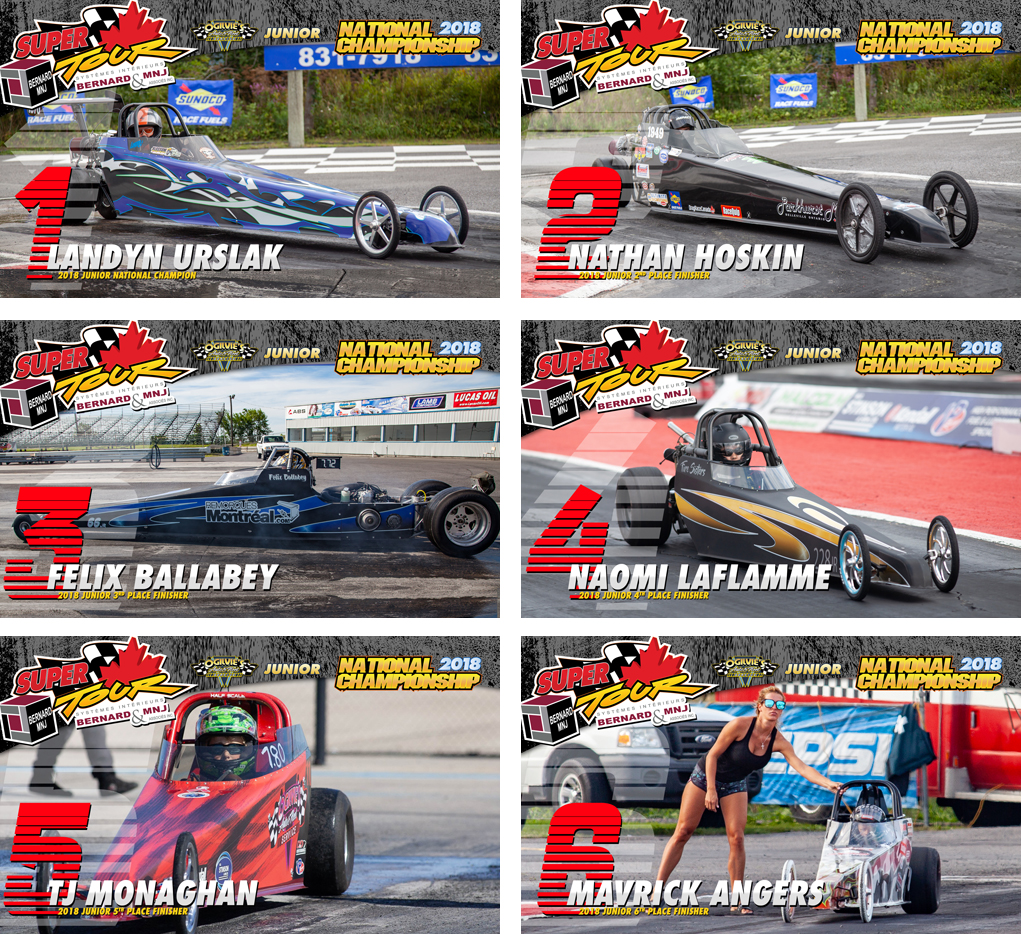 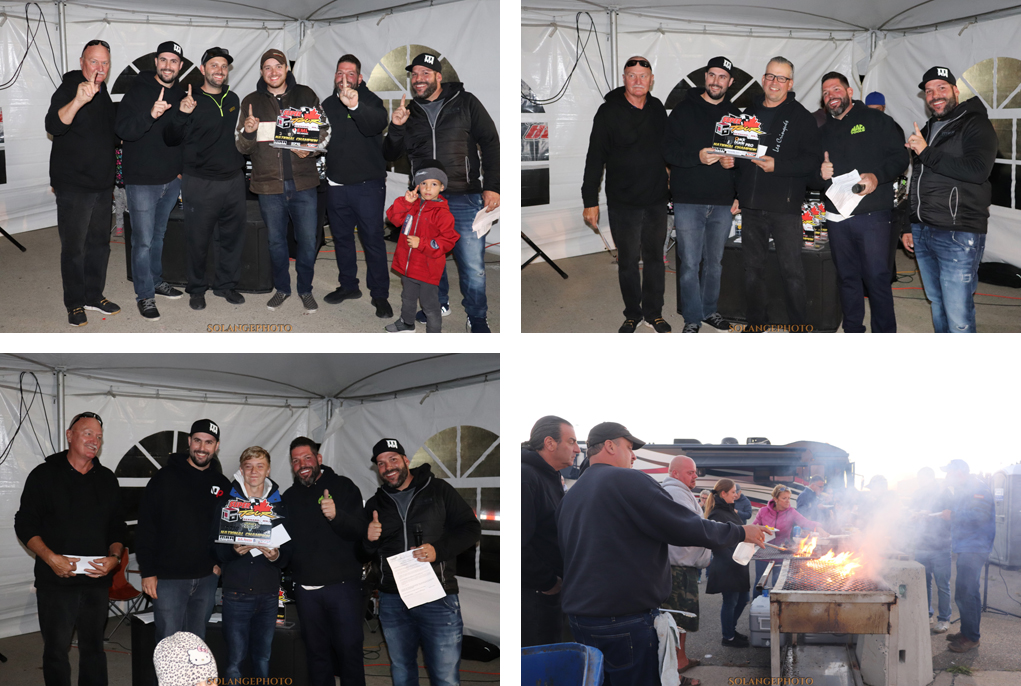