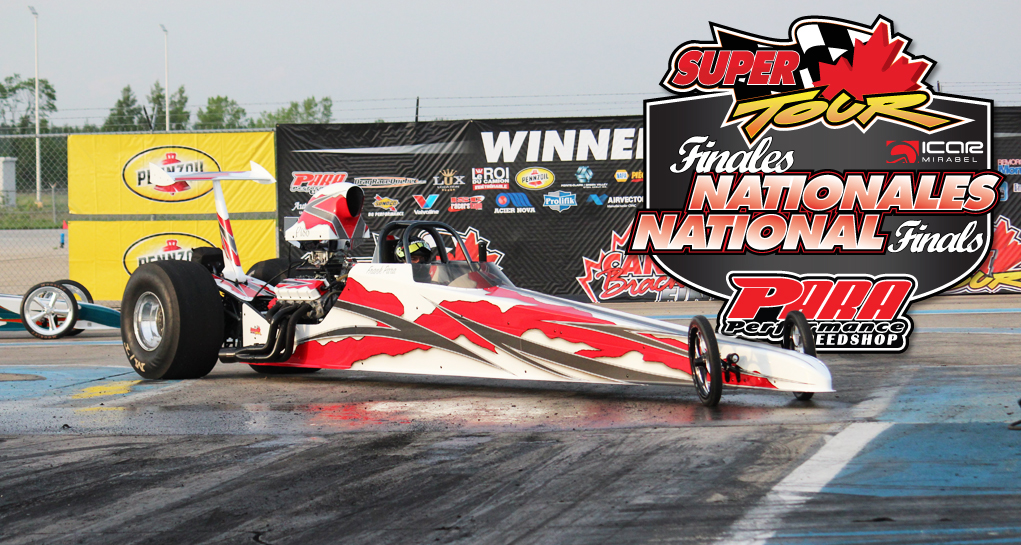 The Speed shop located at 1266 chemin des Anglais in Terrebonne is a distributor of all major performance parts and accessories brands. Para is also a Renegade Race Fuel distributor, the official race fuel of Super Tour. 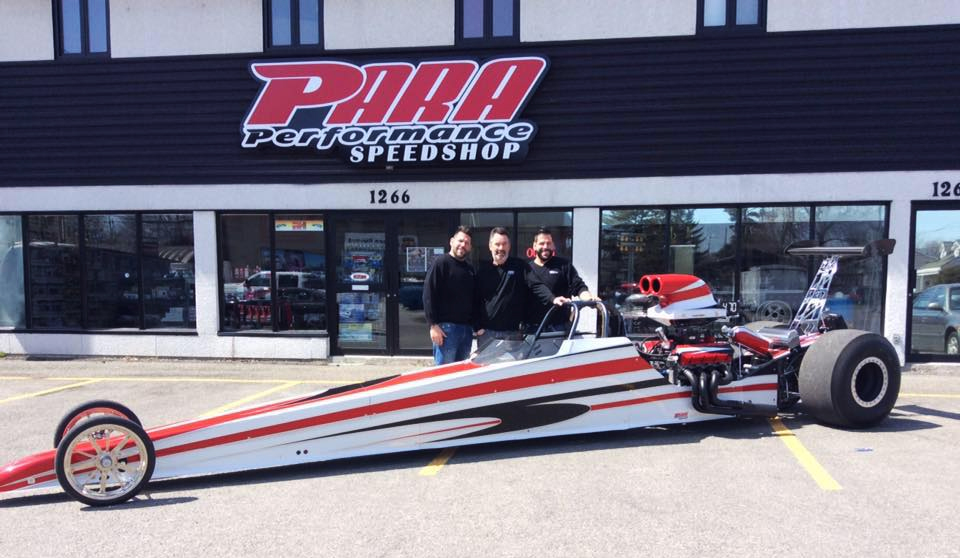 In addition of being a major sponsor of the Super Tour, Para Performance will present the 2017 National Finals which will take place from September 22th to 24th at ICAR Mirabel. Thanks to Frank Para and the Angers twins for being a big part of the sport in Eastern Canada! 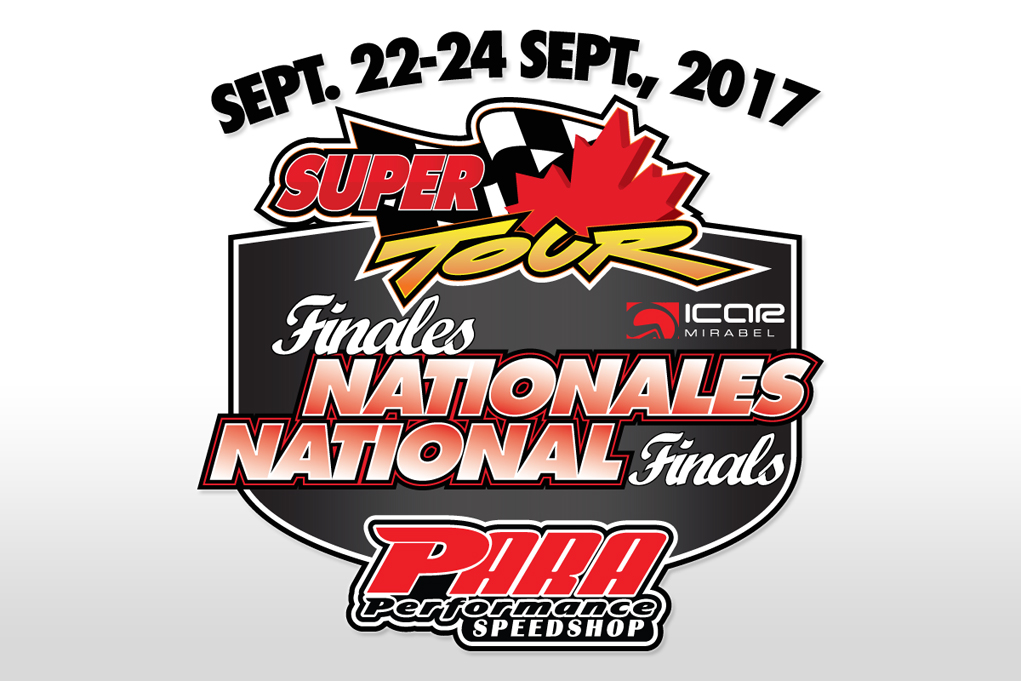